Both Revd. James and Wolde agree that Rasselas was exceptionally well treated by the Palmers unlike other former slaves, and was also much loved by the family and other servants at Wanlip Hall.

An exhibition and dramatic performance about Morjan took place in Leicester in November 2000, when a memorial service was also held, at the graveside. The Rev Malcolm Lambert conducted the service, and a wreath was laid by the side of Morjan's tombstone.

A teenage slave from Abyssinia who has never been forgotten by the village.  A very special gravestone lies at Wanlip Village Church, sacred to the memory of Rasselas Morjan. He was born in Abyssinia and died in Wanliip in August 25 1839, when he was only 19 years of age.

Revd. James Shakespeare, Rector of Birstall and Wanlip describes Rasselas's tombstone as one of the largest tombstones in the church yard. Written in an Egyptian style the inscription reads...

"Rescued from a state of slavery in this life and enabled by gods grace to become a member of his church he rests here in the hope of a greater deliverance here after. This stone is raised in remembrance of his blameless life by one whom he loved."

"The Palmers developed great love for Rasselas and was respected and loved by the staff in Wanlip Hall. He was given an education and was able to read."

However the chair of the Afro-Caribbean Forum in Leicester has a different theory. Wolde Selassie believes before Rasselas was transferred to the Palmer family he was a resident with Queen Victoria.

"His title Rass suggests that he came from a royal and ruling family of Ethiopia rather than from the common population of Abyssinia." 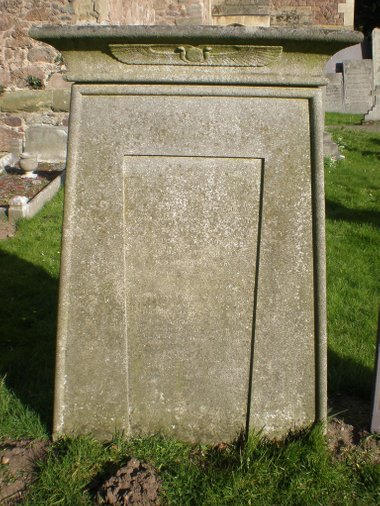